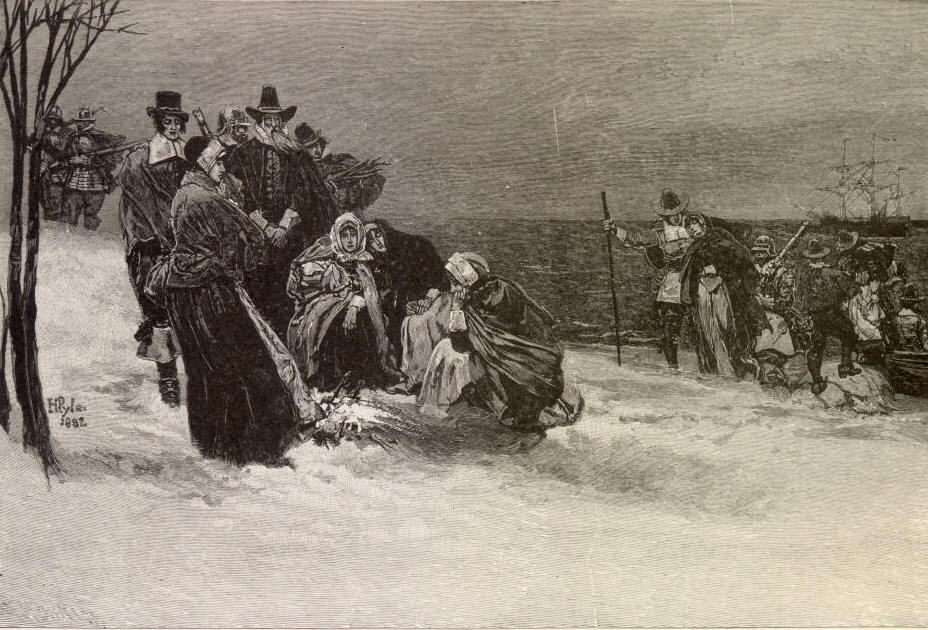 What is Forefathers’ Day?

Forefathers’ Day also known as Old Colony Day. It has always been observed annually on December 21.