Do you need to find out about Mawlid, when is Mawlid 2017, and how many days until Mawlid 2017 with countdown clock. We hope the information provided below will please you. 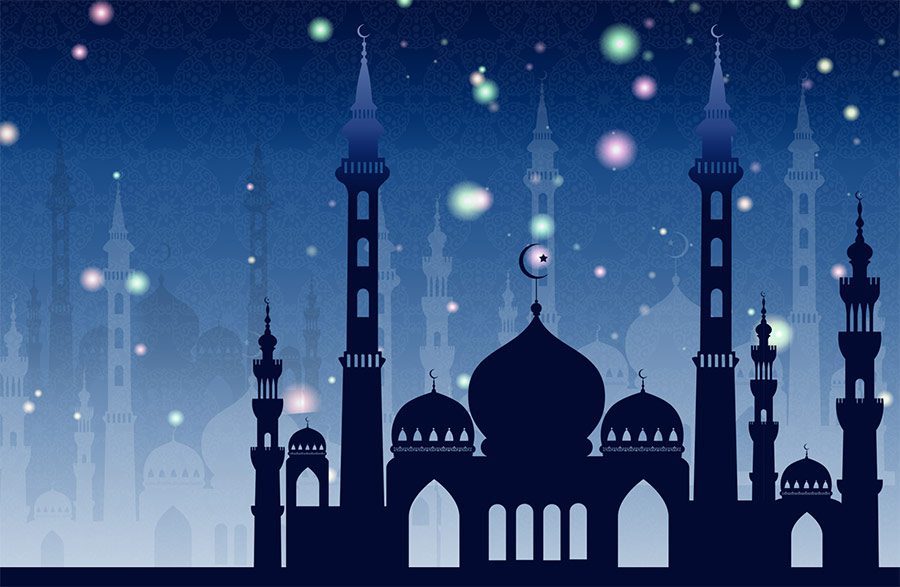 Mawlid (Arabic: ?????? ?????????? mawlidu n-nabiyyi, “Birth of the Prophet“, sometimes simply called in colloquial Arabic ???? mawlid, mevlid, mevlit, mulud among other vernacular pronunciations; sometimes ????? milad) is the observance of the birthday of the Islamic prophet Muhammad which is celebrated in Rabi’ al-awwal, the third month in the Islamic calendar. 12 Rabi’ al-awwal is the accepted date among most of the Sunni scholars, while Shi’a scholars regard 17 Rabi’ al-awwal as the accepted date. This seven days period, i.e. 1217 Rabi’ al-awwal, is assigned by Islamic Republic of Iran as the unity week. (wikipedia)

Mawlid has always been observed annually on the 12th day of the Islamic month of Rabi’ al-awwal, while Shi’a Muslims mark it on the 17th of this month.

The Mawlid Countdown Clock will show you the number of days, hours, minutes & seconds until the next Mawlid.