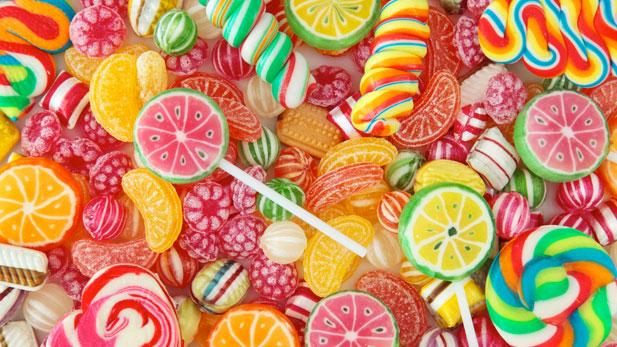 National Hard Candy Day is an annual event, observed every year on December 19.

When is National Hard Candy Day 2017?