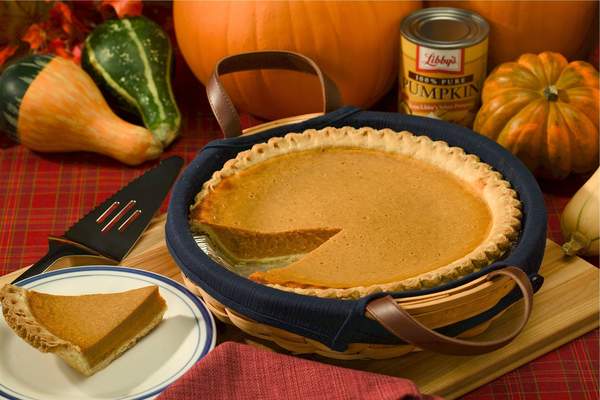 What is National Pie Day?

National Pie Day, is an annual celebration of pies started in the mid-1970s by Boulder, Colorado nuclear engineer, brewer and teacher Charlie Papazian after he declared his own birthday, January 23, to be National Pie Day. Since 1986, National Pie Day is sponsored by the American Pie Council. wikipedia