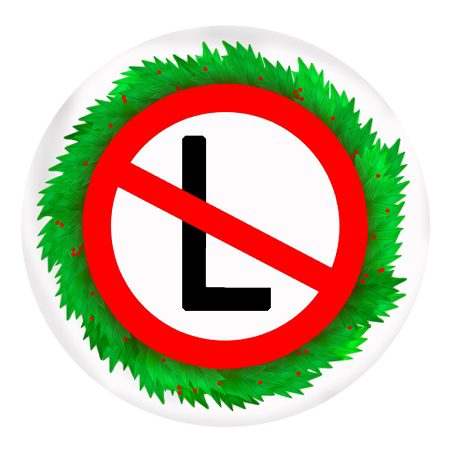 The No-L Day Countdown Clock will show you the number of days, hours, minutes & seconds until the next No-L Day.

When is No-L Day?