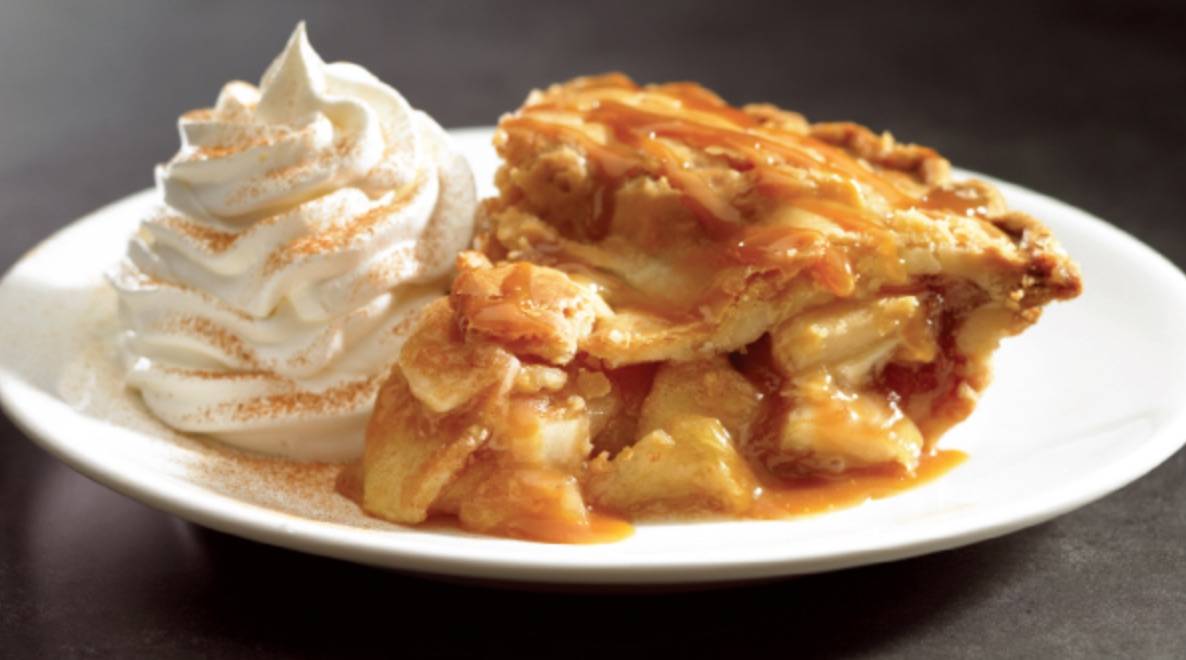 What is National Apple Pie Day?

The first apple pie recipe printed was in England in 1381. The list of ingredients included good apples, good spices, figs, raisins, pears, saffron and cofyn (a type of pastry crust).

While the apple pie existed well before the Pilgrims landed on the eastern shores of what is now The United States, Americans wax poetic about the how American apple pie is. The phrase as American as apple pie has been around for more than 100 years.