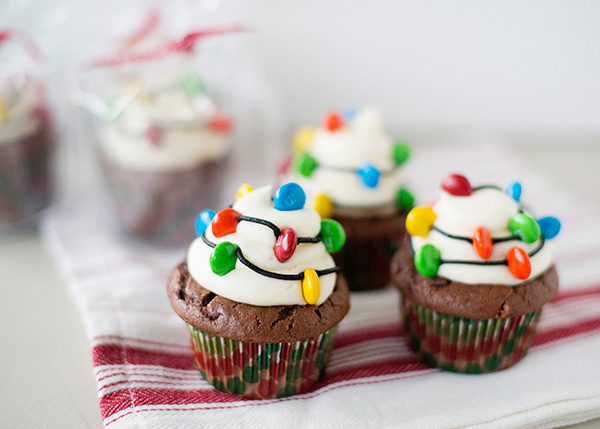 We pay tribute and honor the cupcake on this special day of celebration. We so deeply respect and value its place in our history that we have set aside Dec 15 of every year as National Cupcake Day. Loved and consumed by millions, friends and families in the USA honor the sacred cupcake every year on December 15.

National Cupcake Day is an annual event, observed every year on December 15.

When is National Cupcake Day 2017?