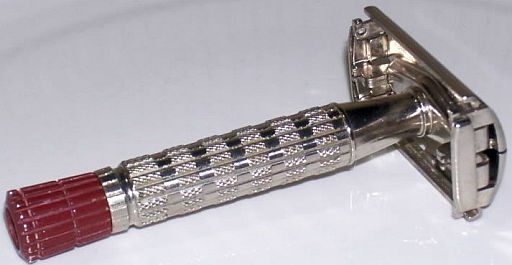 Safety Razor Day is observed every year on December 2.