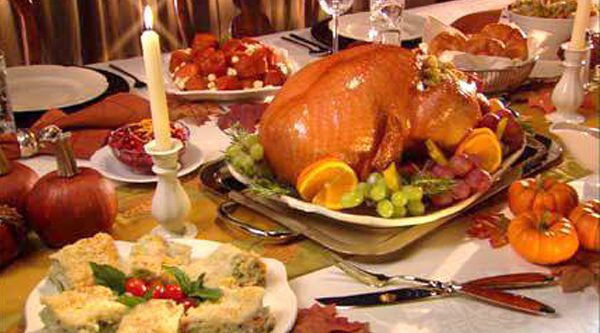 When is Canada Thanksgiving Day?