Home
Countdown
When is Muharram 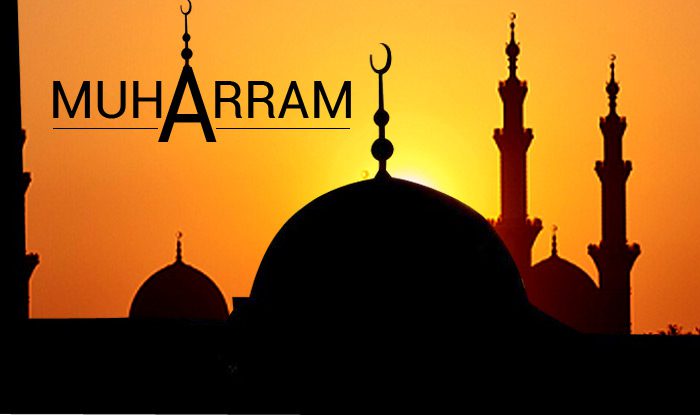 How many days until Muharram 2017