Home
Countdown
When is Christmas Day 2017 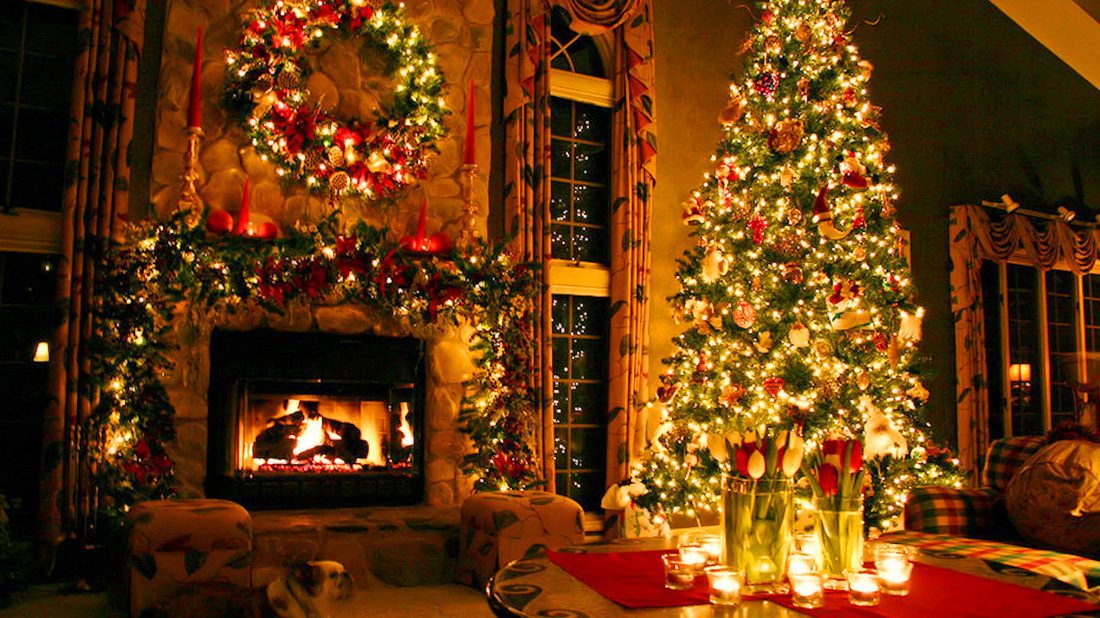 Christmas Day is an annual festival commemorating the birth of Jesus Christ, observed most commonly on December 25 as a religious and cultural celebration among billions of people around the world. A feast central to the Christian liturgical year, it is prepared for by the season of Advent or the Nativity Fast and initiates the season of Christmastide, which historically in the West lasts twelve days and culminates on Twelfth Night; in some traditions, Christmastide includes an Octave. (wikipedia). It has always been observed annually on December 25. And in 2017, Christmas Day is observed on Monday, December 25, 2017.

The Christmas Day Countdown Clock will show you the number of days, hours, minutes & seconds until the next Christmas Day.

When is Christmas Day?