Games Day is an annual event, observed every year on December 20. 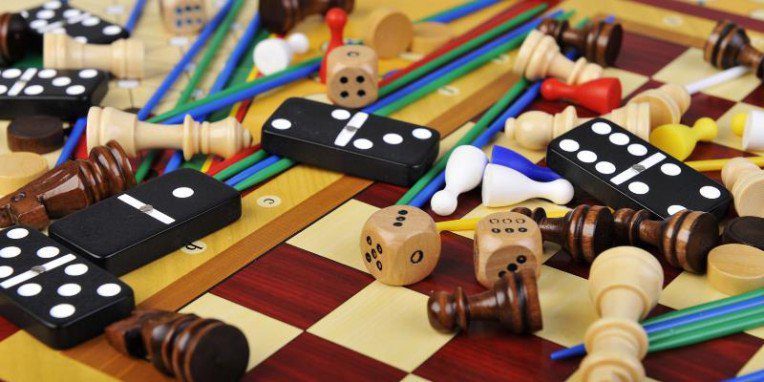 When is Games Day?

What is Games Day?

Games Day is a yearly run gaming convention sponsored by Games Workshop. It was started in 1975, after another games convention scheduled for August that year cancelled. Games Workshop decided to fill the resulting gap by running a gaming day of their own. As a result, after some delays, the first Games Day was held at Seymour Hall, London on 20 December 1975. The convention was important because there were few outlets for gamers to meet each other and play, and Games Workshop used this in their efforts to build the gaming scene in the U.K. wikipedia

Wondering where we find all of these Days, or if theyre even real? or if you have any information about Games Day, or maybe you want to create your own! If weve missed something useful, or if you still have questions, please dont hesitate to contact us.