National Guard Birthday has always been observed annually on December 13. 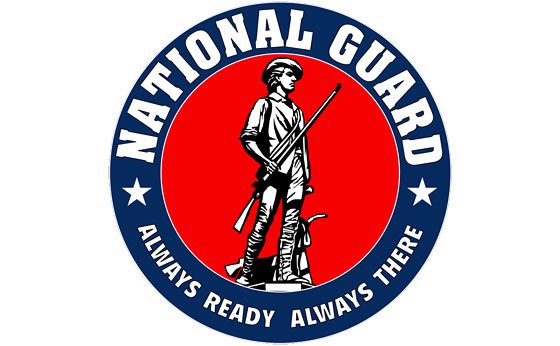 When is National Guard Birthday?

What is National Guard Birthday?

National Guard came into existence with a direct declaration on December 13, 1636. On this date, the Massachusetts General Court in Salem, for the first time in the history of the North American continent, established that all able-bodied men between the ages of 16 and 60 were required to join the militia. The North, South, and East Regiments were established with this order. Simply stated, citizen-soldiers who mustered for military training could be and would be called upon to fight when needed. military

Wondering where we find all of these Days, or if theyre even real? or if you have any information about National Guard Birthday, or maybe you want to create your own! If weve missed something useful, or if you still have questions, please dont hesitate to contact us.